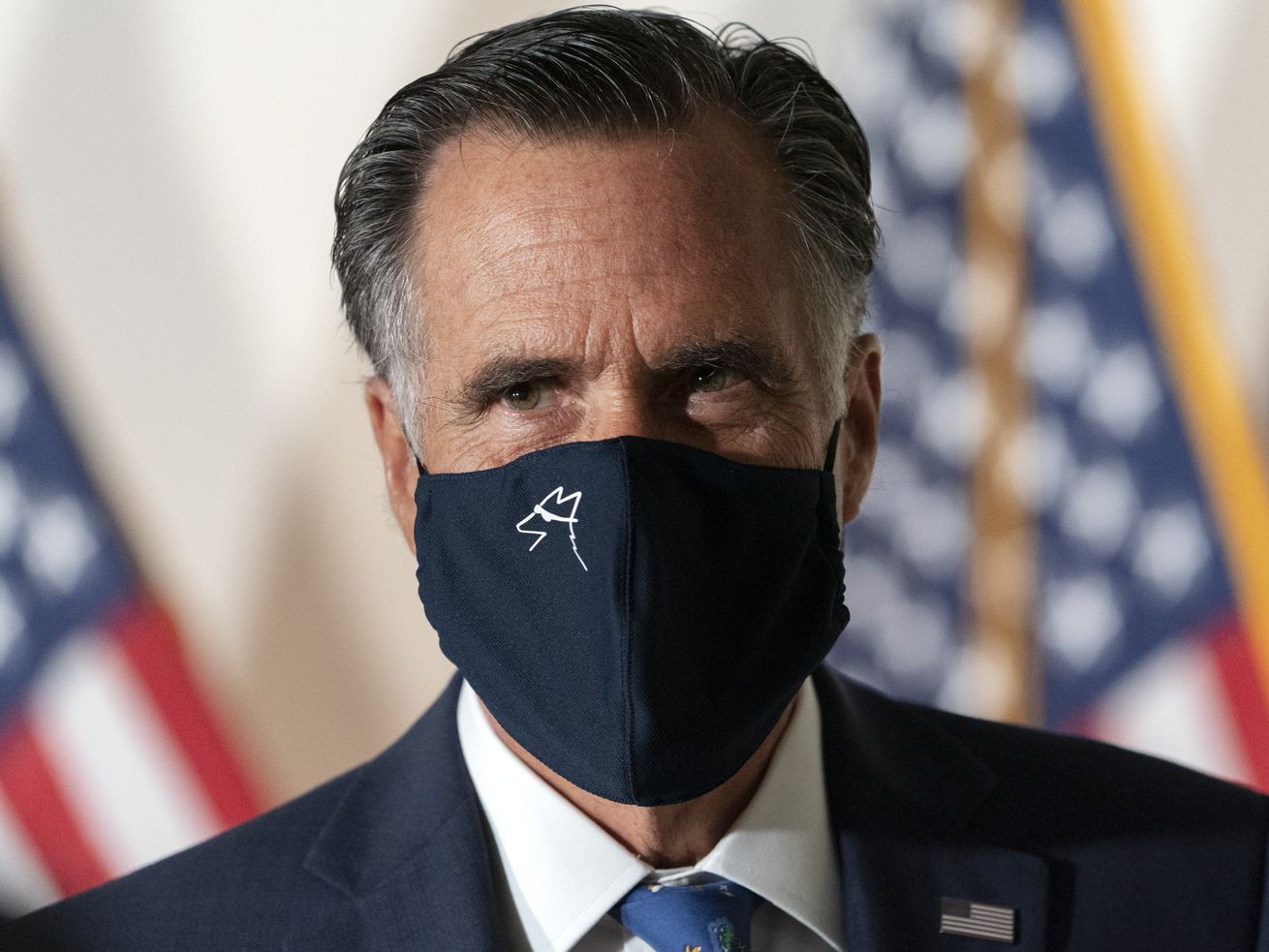 SALT LAKE CITY — Allowing star college athletes to earn money on their name, image and likeness could come at the expense of other athletes on campus who don’t have the same earning potential.

Utah State University athletic director John Hartwell told a Senate committee Tuesday that agreements with Nike or Under Armour provide all members of a team with shoes and clothing. But he said that would be cut back if those companies made deals with high-profile players such as former USU quarterback Jordan Love, now with the Green Bay Packers.

“If they were allowed to do individual deals … we would have a select few student-athletes who would be able to command those types of revenues and in all likelihood as it relates to a footwear and apparel company, they would diminish the amount they were providing to the institution and instead funnel it to that individual who they thought had the greatest opportunity to go forward and be professional and have a greater return on that investment,” Hartwell said.

Hartwell was among the panelists at a Senate Health, Education, Labor and Pensions Committee hearing exploring the potential impacts compensating college athletes would have on players and institutions.

Sen. Mitt Romney, R-Utah, said his biggest concern is for the 98% of college athletes who work as hard at their sports as the star players but won’t have professional careers. Only about 2% or 9,000 of the 460,000 athletes in NCAA sports go on to the pros.

“It seems unfair that they have to endure the kind of sacrifice that they carry out without the prospect of additional compensation,” he said.

Romney said the NCAA has told him that paying each team member would in effect make them employees under federal law and subject the schools to employment regulations. The NCAA went to Congress for help in resolving the compensation issue because it runs up against federal regulations, he said.

“Obviously, the colleges are not interested in having the athletes become union members to be subject to employment law, wrongful termination, age discrimination, all the sorts of things that would make it very difficult to run an athletic program,” he said.

Romney suggested capping the amount individual athletes could make on their name, image and likeness at $50,000.

Rebecca Blank, chancellor of the University of Wisconsin, told Romney she would oppose that because it would lead to a pay-for-play system. The main takeaway for an athlete is a college degree, she said.

“It’s not about coming here to earn money and to be an employee,” she said.

Hartwell, too, cautioned against college sports becoming pay-for-play but he said the ability for athletes to profit “makes total sense.” He also warned that recruiting violations could increase dramatically.

Congress, he said, must pass “swift, preemptive” legislation to head off a patchwork …read more

MLB sets playoff schedule in bubbles, World Series to be played in Arlington